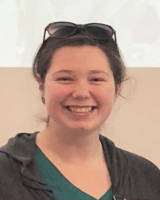 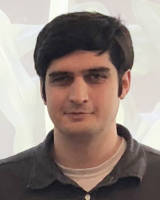 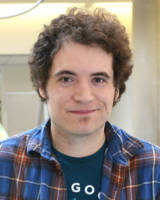 The Daniel Millikan Award for Outstanding Research in Plant-Microbe Interactions
This award recognizes the accomplishments of a masters or doctoral student in the area of plant-microbe interactions. The funds for this award were provided through an endowment established by Daniel Millikan, a former Professor of Plant Pathology at the University of Missouri. 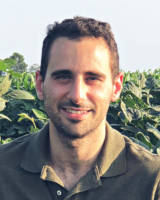 The Ferguson Award
This award recognizes the efforts and accomplishments of an outstanding graduate student within the Division of Plant Sciences, specifically within the field of Agronomy.

The Heckler Award
This award recognizes the accomplishments of a graduate student who is a resident of the State of Missouri is studying in the field of farm crops, soils, or animal husbandry (in relation to production agriculture). 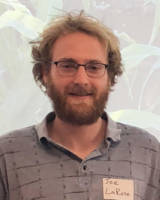 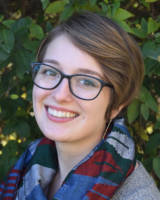 The Lloyd E. Adams and E.P. Meiner’s Doctoral Scholarship in Entomology
This award is available to an entomology doctoral graduate student and it is intended to improve the quality of the program’s doctoral students and their dissertations, and to enhance their professional credentials.

The Fred Clute Memorial Scholarship in Entomology
This award is available to an entomology master’s or doctoral student who has demonstrated excellence in an area of pest management in their research and outreach activities, both in agricultural and urban settings.

Thomas R. Yonke Biodiversity Fellowship
This award is for master’s or doctoral students with a scholarly experience in insect biodiversity.